A special version of Firefox for developers 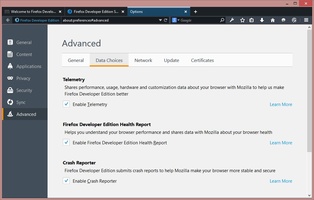 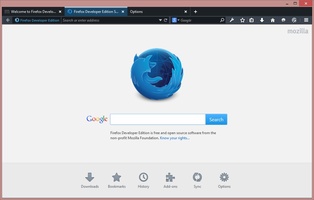 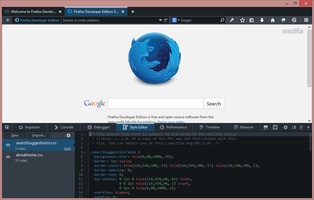 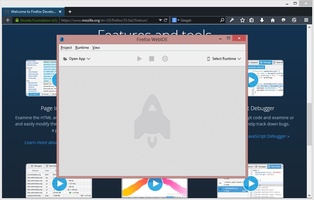 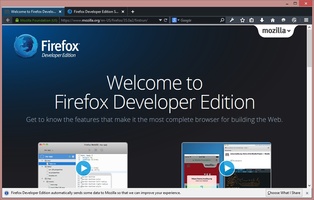 Pubblicità
Mozilla has long offered alternatives to the stable channel of Firefox where they publish test versions of their browser that will later be officially distributed. Firefox Developer Edition now replaces the Aurora channel to offer an updated version of the browser every six weeks, long before its official release on the standard channel, and is rounded off with unique features aimed at web development.

This version includes several tools to create, edit, and test projects on several devices and browsers, bringing all the new features together in a drop-down menu on the toolbar. It includes the WebID system (a development kit for creating web pages and applications for Firefox OS) as well as an extension to view and edit projects on other devices such as smartphones and tablets, or check page display on other browsers such as Chrome or Safari.

Other features include options to inspect the page's source code and modify the HTML and CSS code directly from the browser while seeing the changes in real time. It also has features for debugging and performance analysis that allow, for example, checking network status when making online requests or viewing a log of changes with each of your page interactions.

On a standard user level, the only thing that's different is a darker visual theme and the included features mentioned above that are not available on the stable channel, making this version ideal both for developers and for those who want to stay in the know on everything happening with their favorite browser.
Recensito da Álvaro Toledo
Pubblicità